Have You Heard of These Religions?

While on my quest to learn about all the different types of religions I came across a few that are totally out there. I knew people were weird but I didn’t know they were this weird. I just thought I’d mention them since I did find them intriguing. 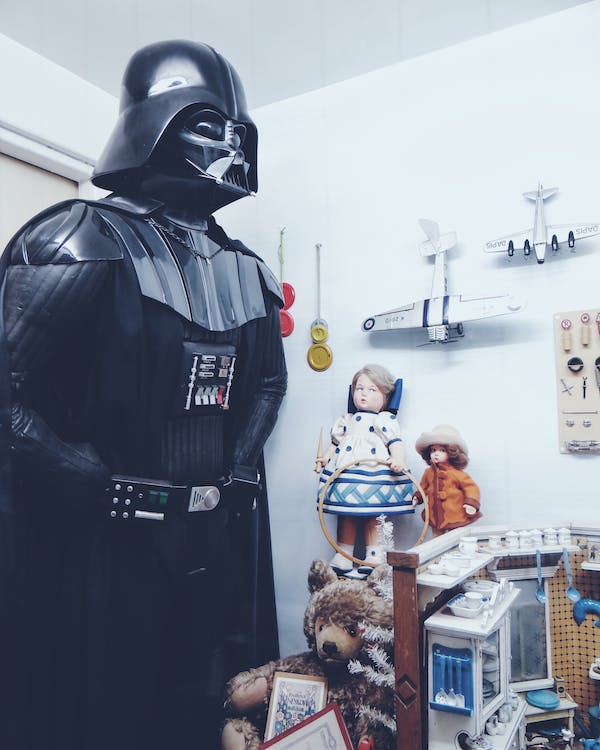 That’s right, the force is real with this religion. Their main beliefs are Peace, Justice, Love, Learning and Benevolence, according to templeofthejediorder.org. They seem a very peaceful people. They do not condone violence or cruelty, they only want positive influence and spiritual growth and you can join the temple to become a jedi yourself.

This is an anti-people church. They want people to kill themselves. They believe that this world is terrible because of people and we should all just go extinct. Humans are the cause for the earth and the ecosystems failing or becoming nonexistent and therefore they support population control. They promote abortion, suicide, and sex that cannot cause pregnancy. They don’t eat meat but they do condone cannibalism for those people who do not abstain from eating meat. You can learn more about it here.

Church of the Flying Spaghetti Monster

Also called Pastafarianism, this religion’s heaven has a beer volcano and stripper factory. They are against ridiculous things done in the name of religion. They believe that people evolved from pirates and that the religion has been hidden for hundreds of years because of the Christian agenda. If you want to know more, and I recommend that you do, you can check out their website here.

Well I had a good laugh and a concerned look for those euthanasians. Have you heard of these? What do you think?

4 Comments on “Have You Heard of These Religions?”