I have a friend, we’ll call her Melissa, because that’s her name. She and I met a couple years ago when we worked together at a failing publishing company. She is a very funny, upbeat person and we have had some good times, we’ve also disagreed on some things.

Melissa and I have very different religious and political views. We don’t agree on a lot of things and will often have debates, mostly on Facebook. The great thing, though, is we never let it affect our friendship. We are still able to enjoy each other’s banter and get along well. I enjoy Melissa’s silliness and positive personality. So my question is, why can’t we all just get along? Why do we have to focus so much on the negative things about people we disagree with? Why do we push our beliefs on them so hard? Why do we think we have that right?

The thing is, try as we might we aren’t going to change people. People will believe what they want and they have to decide for themselves if they even want to see things from another person’s point of view. I do try to be open minded and give them the benefit of the doubt, but at the same time there are things that I believe and support or don’t condone and you will never change how I feel about those things. My goal is not to change how and what a person believes in, my goal is just to respect that person’s beliefs but I do expect to have that respect returned. If you want someone to let you be yourself and to not judge you on how you choose to live your life then you can’t give them grief about their way of life either.

Everyone is different and that’s what’s great about life on Earth. We can all learn something from each other if we’re willing to be open minded and kind. Just because someone doesn’t believe what you believe or holds your same values doesn’t mean you can’t continue to appreciate them for who they are. Let’s not divide ourselves, instead let’s learn to see the good in others and love them for it. Don’t let something trivial drive a wedge between you and your fellow human. 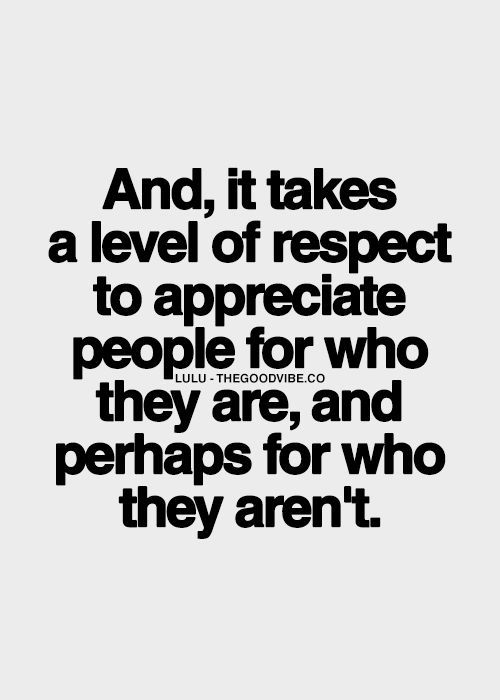 2 Comments on “Why the Divide?”