Music That Gets Me in the Mood (To Write)

Music is a great tool for inspiration, and I listen to all kinds of music. When I was 11 I started teaching myself how to play guitar. I never got very good at it but it opened a new door to creativity for me. I wrote a couple of songs but thank goodness those are lost forever. I was never good at poetry. My favorite kinds of songs are the ones that motivate, tell a story and have strong imagery. I have taken a lot of inspiration from musicians and their songs and I thought I’d tell you about them.

Top favorite musicians that inspire me to write: 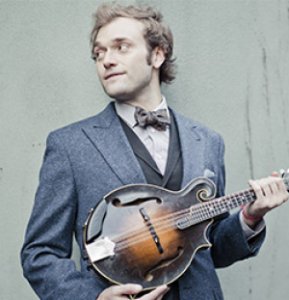 The man is a musical genius. He’s so amazingly talented, he’s my number 1 favorite musician in the world. He’s been involved in numerous projects and has recorded many solo albums as well. My favorite of his works is with the bands Nickel Creek and Punch Brothers. I’ve seen him live a couple of times and he doesn’t disappoint. His son is also the same age as my oldest son. I wish they could be best friends. His style of music is considered Bluegrass, Progressive Bluegrass and folk. 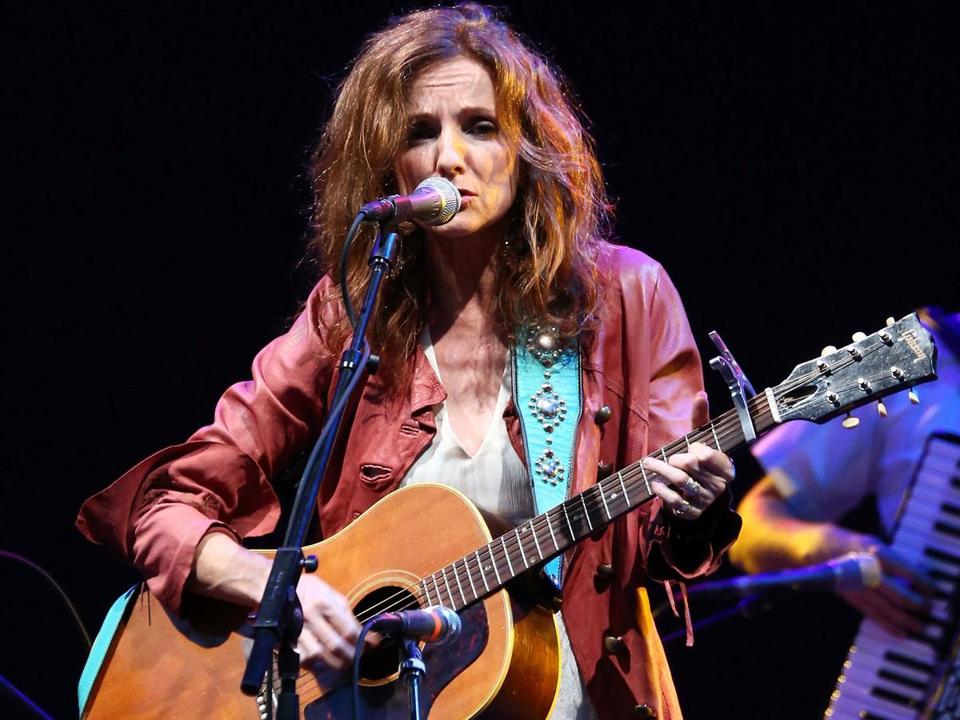 This woman has so much soul in her voice. I love her music because she sings about real stuff. She makes you feel things with her songs. My favorite album of hers is Living With Ghosts. She’s so powerful in her deliverance of every song and I love her acoustic, folky vibe.

This band is timeless. The mellowness of this band is so relaxing and I love the feeling of calm their songs bring. I have a character who I’ve named Rhiannon, after their song. They need no further explanation.

This woman’s voice is AMAZING. If you haven’t listened to their songs you need to. They literally can do no wrong. This duo is out of London and they are considered an indie rock band. There’s nothing like them in the world. Their songs are so well written and the music is electrifying. Their songs have great imagery aspects. 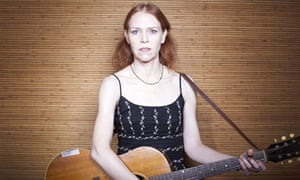 By now I’m sure you’ve noticed the theme. I enjoy singer/songwriters. Gillian Welch is simplistic in her style and she usually performs with a partner named David Rawlings. Their latest album The Harrow and the Harvest is superb, but Hell Among the Yearlings is my favorite. I like her music because a lot of her songs tell a story and they have dark elements to them. Her style of music is considered Americana, Bluegrass, Country and Appalachian.

Another singer/songwriter. Julien is a little different, though. Julien Baker sings from the heart. Her songs are very raw and emotional. They touch on the darker parts of human existence and inspire me to look inward. She’s very moving. 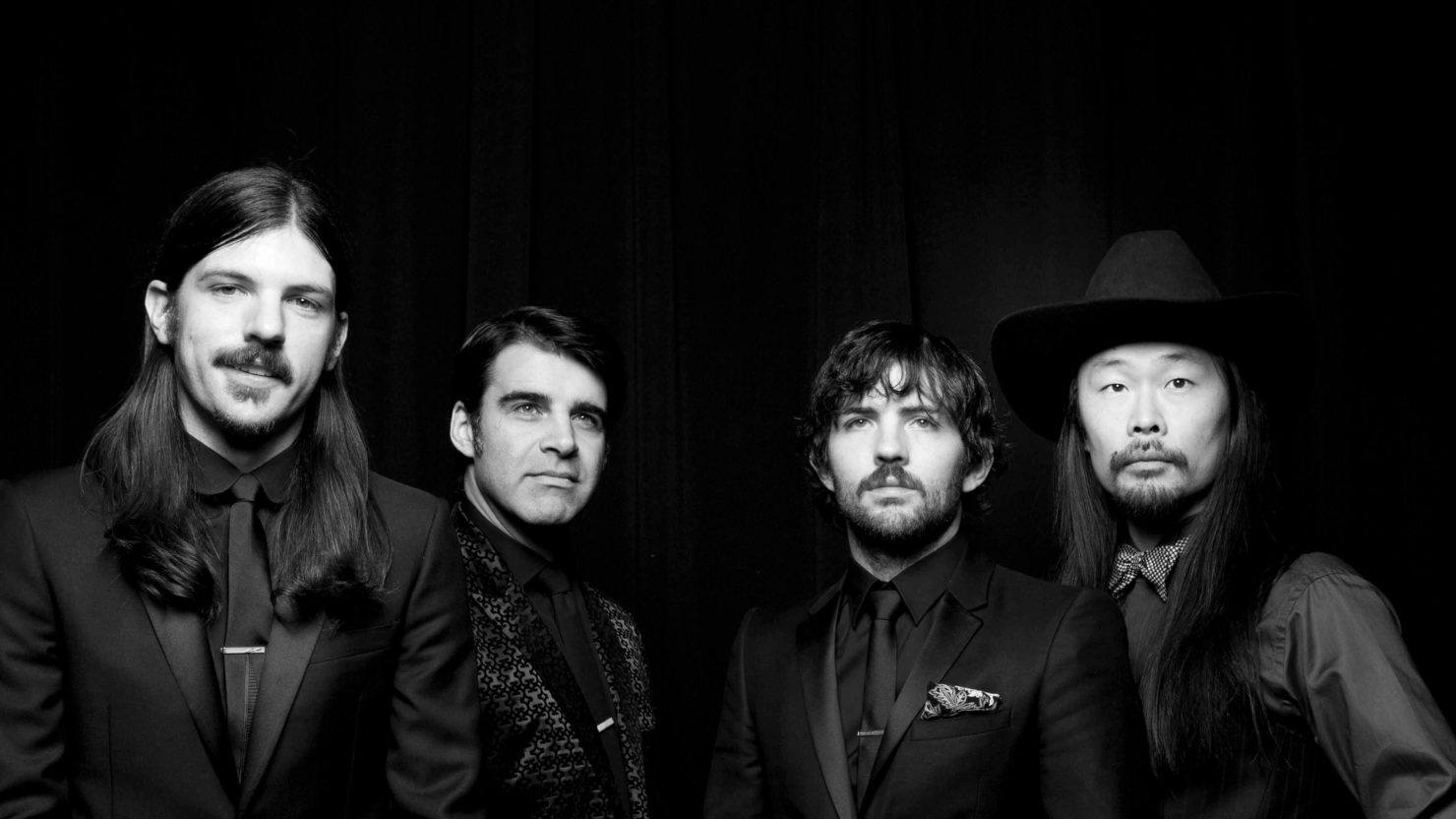 I love this band because they have such beautifully written songs. They are a folk rock band with Bluegrass, Country, pop, rock, indie rock and honky tonk elements. Their songs are pure poetry. I’ve seen them many times in concert, I try to see them every time they come to Oklahoma. Their music just speaks to my soul and it’s no coincidence that they came into my life when my husband and bestie, Isabella did. They are just a big part of my life now.

Top songs that have given me inspiration:

Another New World tells the story of a man who gives every last bit of what he has to go on one last voyage. He goes as far as he can, sacrificing his crew and his beloved Annabel Lee and in the end wonders if it was all worth it. The Ballad of Love and Hate tells the story of Love and Hate and their tumultuous relationship but Love always wins. Mississippi is a story about an abusive father who cannot let his daughter go. She tries to escape to Mississippi with a man who plans to marry her but her father figures out their plan and tries to stop them. Jacob’s Dream is the story of two young brothers who decide to follow their father into the woods but end up getting lost only to be found too late. Their parents and neighbors search everywhere, but cannot find them. It isn’t until the father has a dream that leads him to his boys. House Carpenter is the story of a woman who was left by her true love and so marries a house carpenter and has a child with him. Her true love returns, sad that she has moved on and implores her to come away with him and leave her house carpenter. She agrees and leaves her child with its father only to regret her decision but never gets a chance to fix it because she dies.

2. Songs that get me pumped:

4. Songs that touch the heart:

There are so many more songs but I hope you check these out and enjoy them. Maybe they’ll inspire you as well. What are some of your favorite songs? Which songs motivate you in your life?