Something To Think About

I recently saw a Netflix special by a comedian named Hannah Gadsby. It was called ‘Nanette’ and it was incredible. If you haven’t seen it I highly recommend that you do.

I’m always inspired by women like her because she speaks her truth. She is a woman who has become so strong that she is able to rise above the challenges that have continually beaten her, quite literally, down and down. She faces the anger and the pain and she pushes it out. She lays it all out for the world to see and feel. She shares herself with the world in hopes that something can change.

As a woman myself I know what it’s like to live in fear of men. Not to the extent that Hannah Gadsby or women like her face, but fear nonetheless. This fear exists because for as long as can be remembered, white straight men have had this idea that they are in charge. That they are the ones who call the shots. Now obviously not all straight white men are like this but the vast majority either believe this outdated, idealistic dogma or they don’t see the problem with it. Or they simply refuse to do anything about it. In my own experience I can say just how important my opinion or presence in general is to a group of men.

When I was young and single I would get lots of attention, but only if I was willing to play along and ultimately give them what they wanted. As a married woman I was only seen as a woman slightly more respected because another male deemed me worthy enough to be attached to. As a mom I am all but invisible because I am no longer fresh meat. I can’t tell you how many conversations I’ve been carelessly pushed out of because the guys in the group lost interest in what I had to say because they found out I’m a married woman with children. Suddenly the effort they were spending trying to figure out how best to score was no longer worth it because I was taken. I was no longer worth listening to because I had no “potential”. I’ve also experienced when a guy will talk to me and we will be having an interesting conversation and he seemed completely nice but the second he found out I was married he never spoke to me again.

Something Hannah said, though, in her show really struck home for me. I will never forget what she said,

“To be rendered powerless does not destroy your humanity. Your resilience is your humanity. The only people who lose their humanity are those who believe they have the right to render another human being powerless. They are the weak. To yield and not break, that is incredible strength.”

As women we are so strong, it’s really amazing. We have the power to create life, to feel things men can only dream of, to make them understand themselves. That scares them. They know we are powerful and they seek to control our power. Don’t let them.

I don’t know where this idea of thinking we’re better than other people comes from but it needs to stop. We are all human. We are more alike than we are different. We all need to take the time to see things though other people’s eyes and get our heads out of our asses and quit believing only our experience is the only one. This world is capable of so much more than this. Be kind. Show love. Emanate compassion. 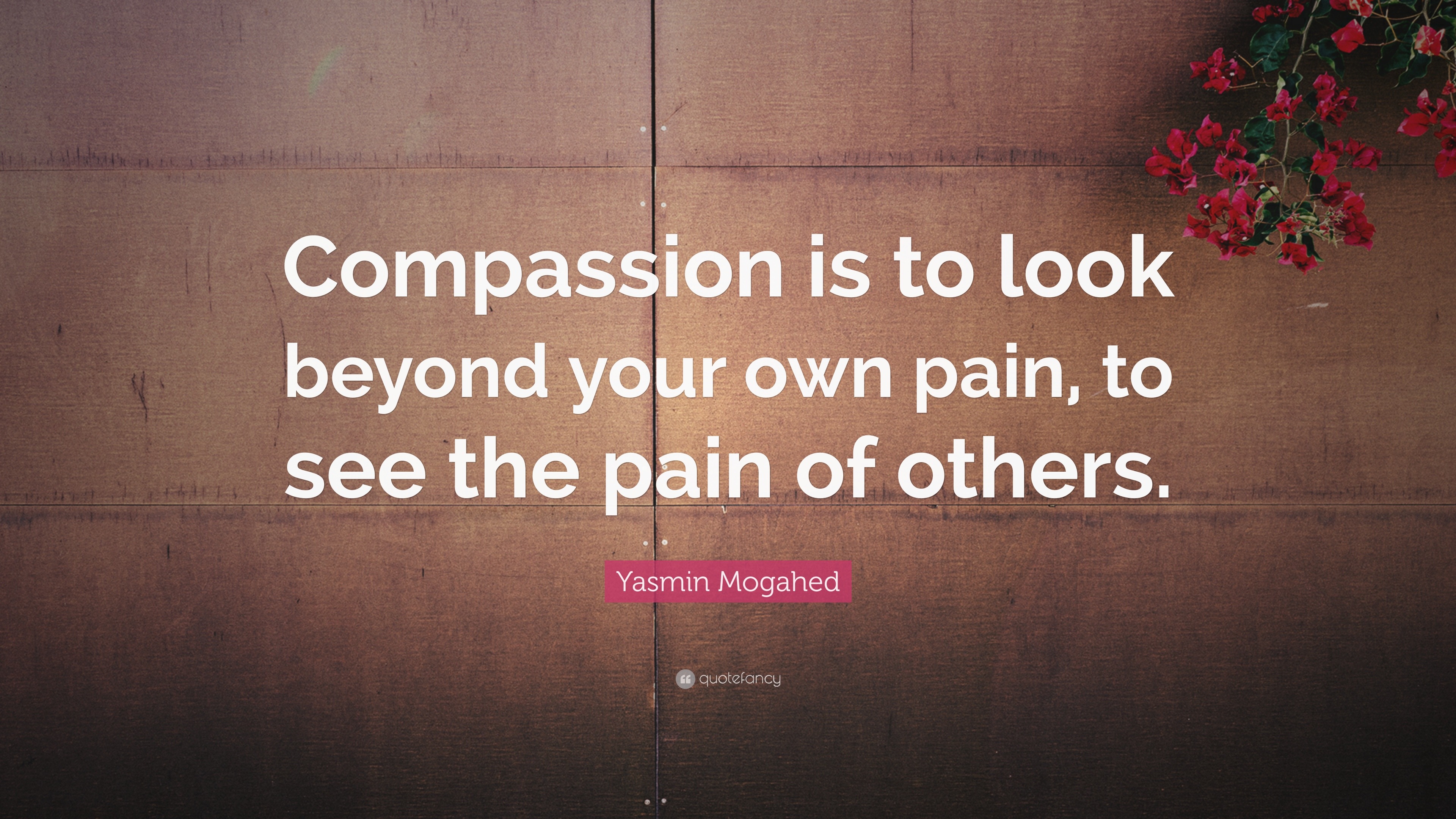 4 Comments on “Something To Think About”